As I had soya chunks in a large quantity planned to prepare a whole platter for lunch with soya chunks, decided to prepare soya chunks pulav, then was hunting for a gravy recipe, and found out this recipe, it was an interesting one with the blend of few vegetables and some spices. Let us move on to the recipe… 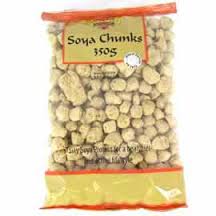 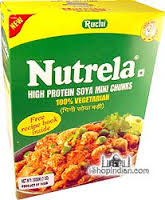 Awwww…. It’s Friday and I am taking this to Fiesta Friday #66 hosted by Angie@thenovicegardener. 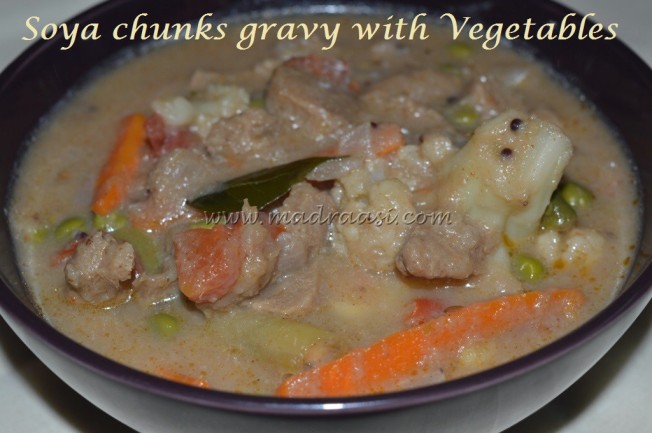 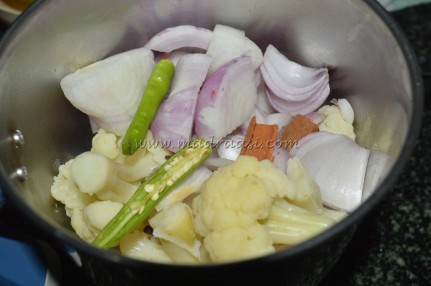 Ingredients to be ground

With onions and spices

Getting cooked with paste 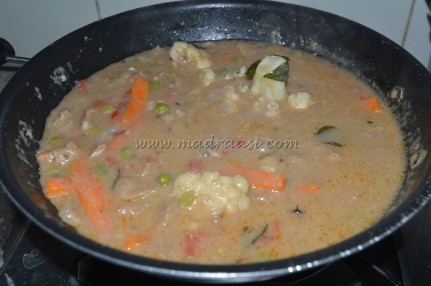 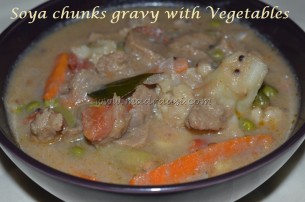 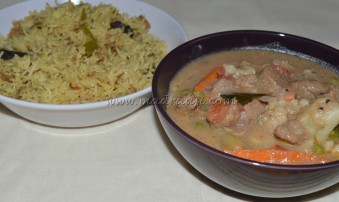 Soya chunks are made from soy beans and they work well as meat substitutes. Aloo soya gravy is a low calorie recipe and a must for those who yearn for health and foods. Also it tastes like meat. If the curry rests for an hour or so, it will taste even better with all the flavors settling in. This gravy goes out well with rice and all Indian bread. 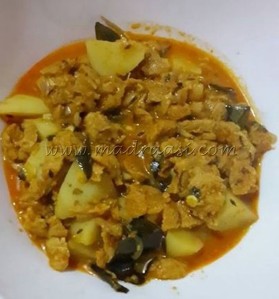 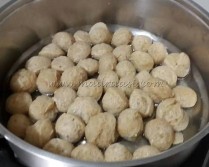 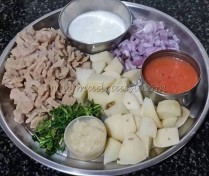 Cumin and curry leaves getting splatter 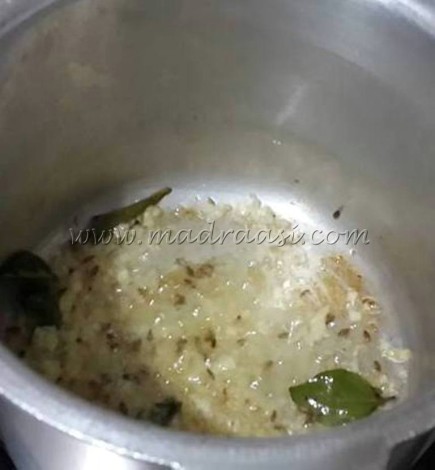 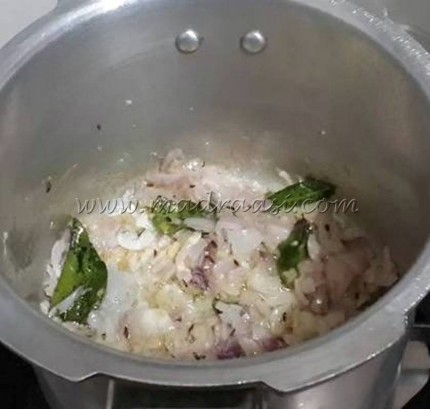 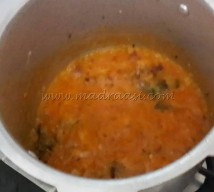 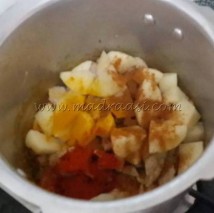 All the ingredients getting sauted

Boiling with a cup of water 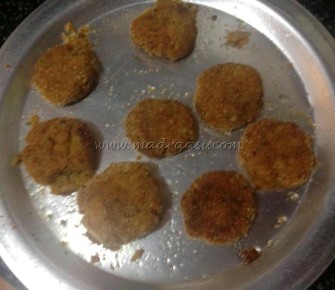 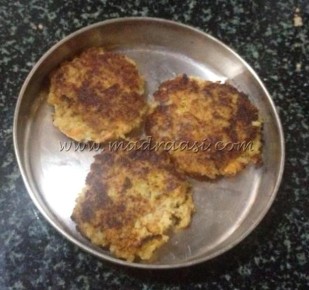 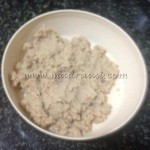 Soya chunks and vegetables to be mashed 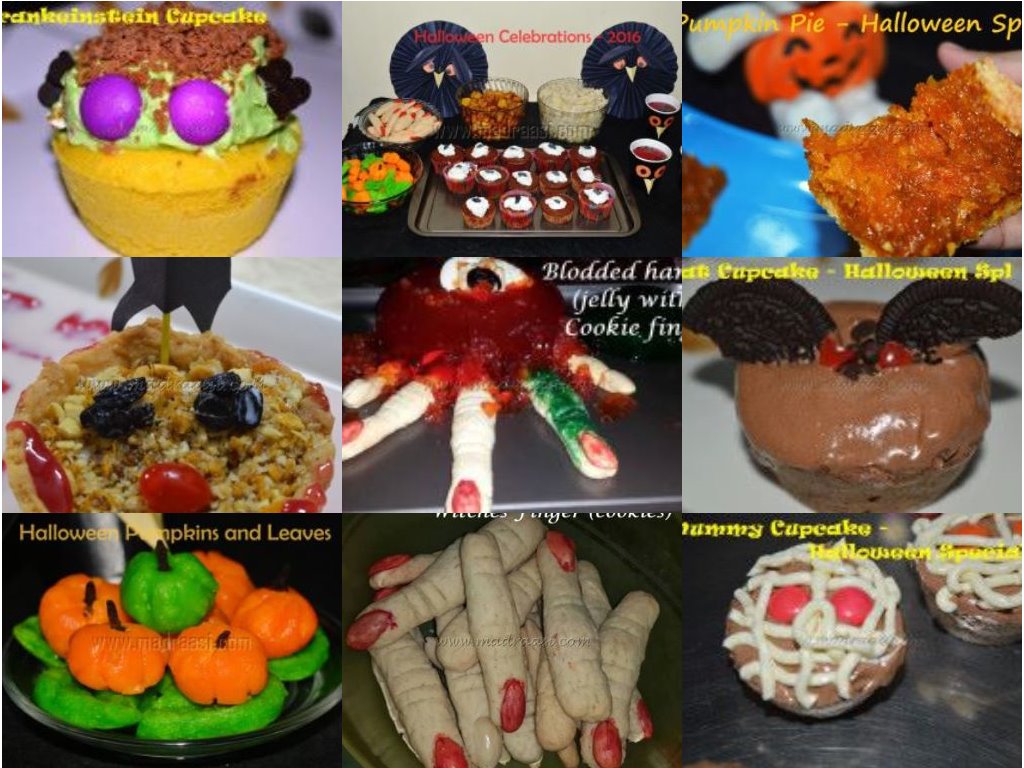 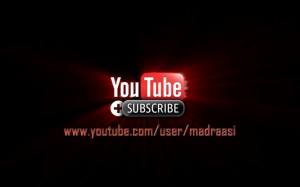 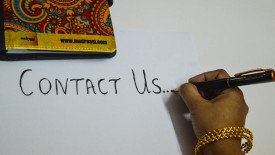 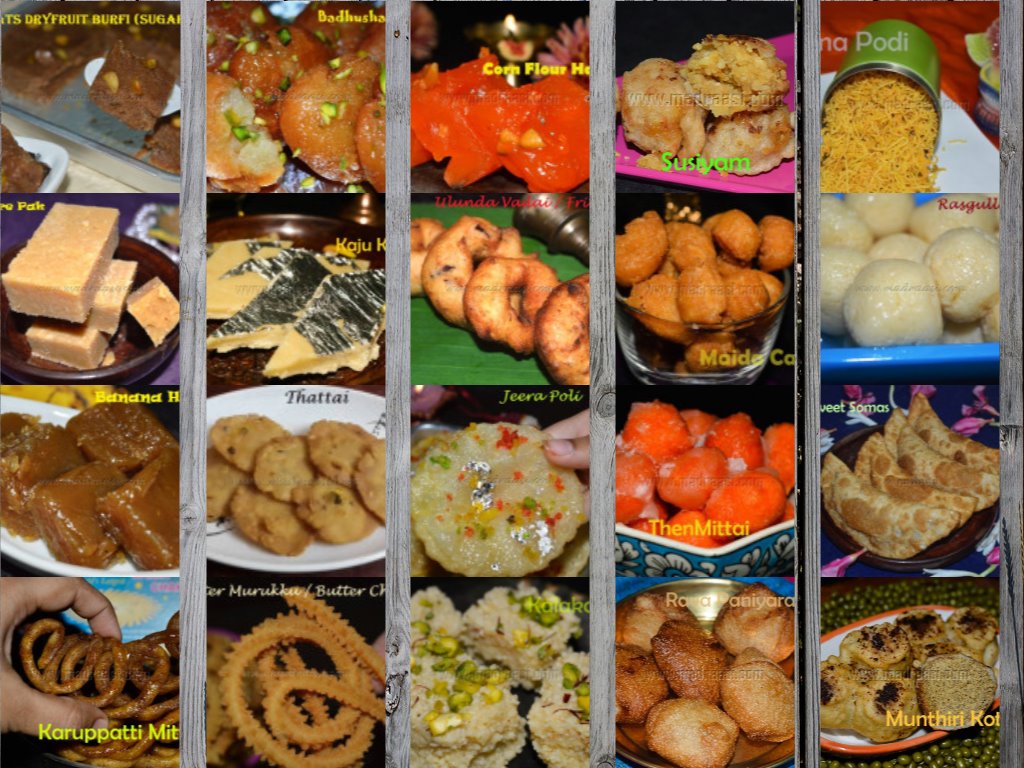 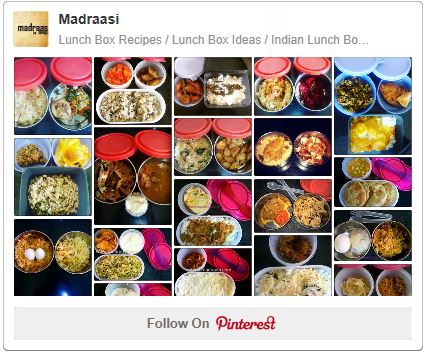 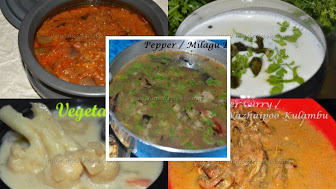 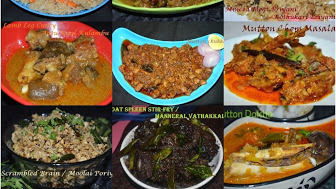 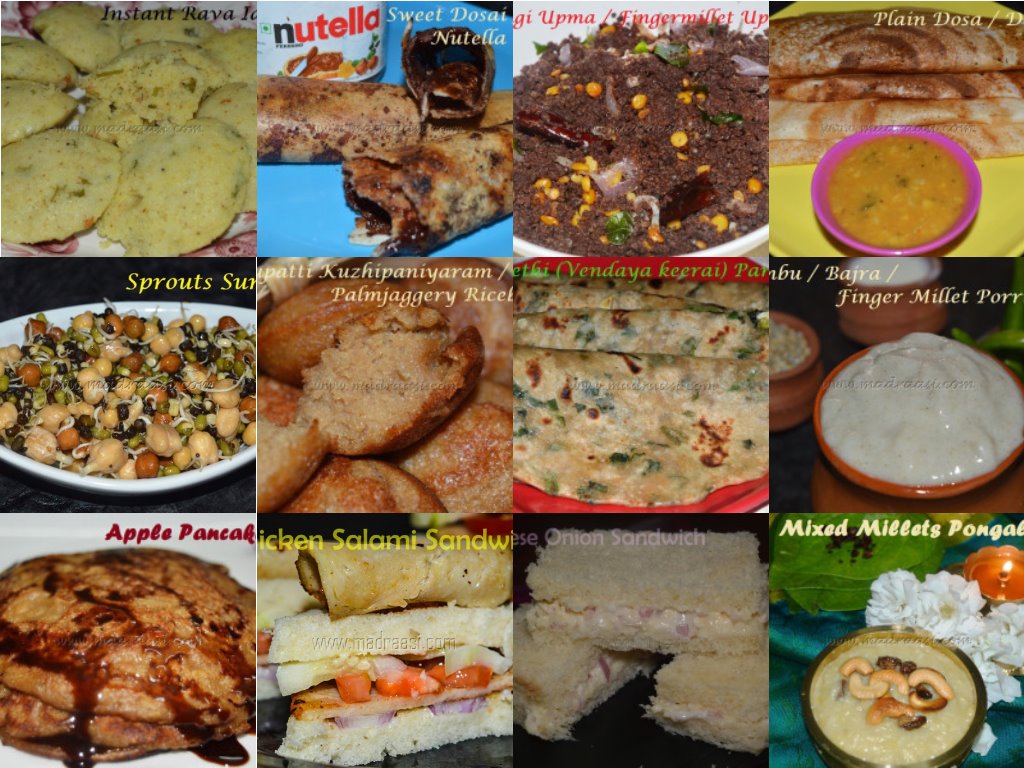 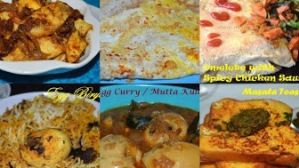 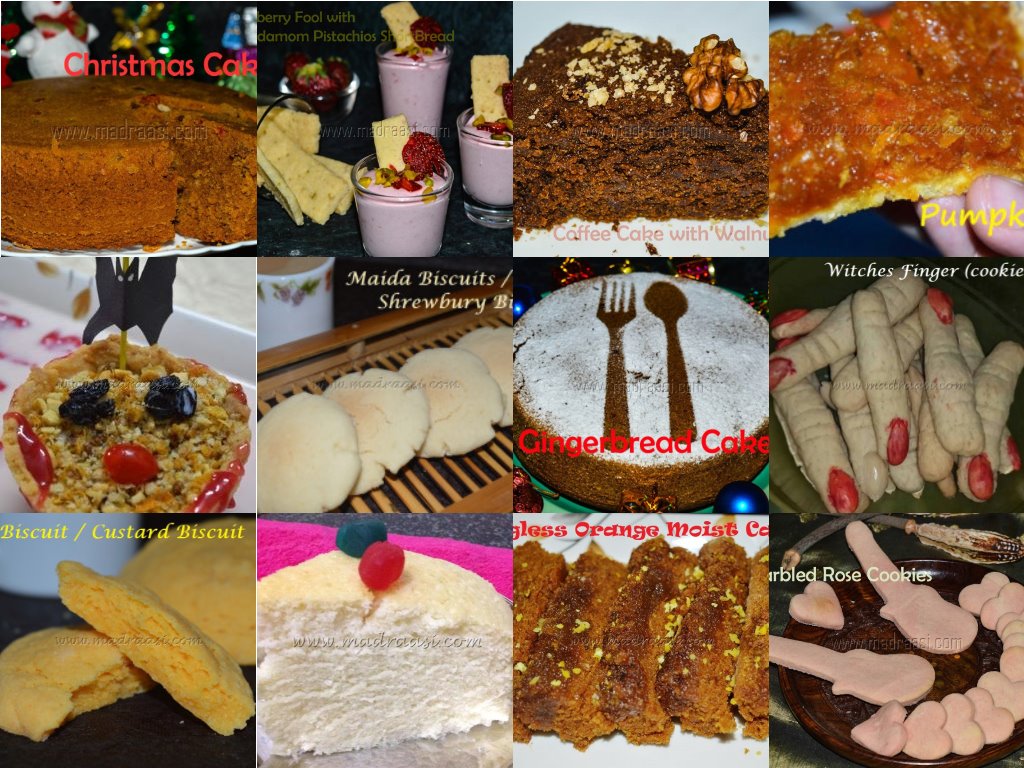 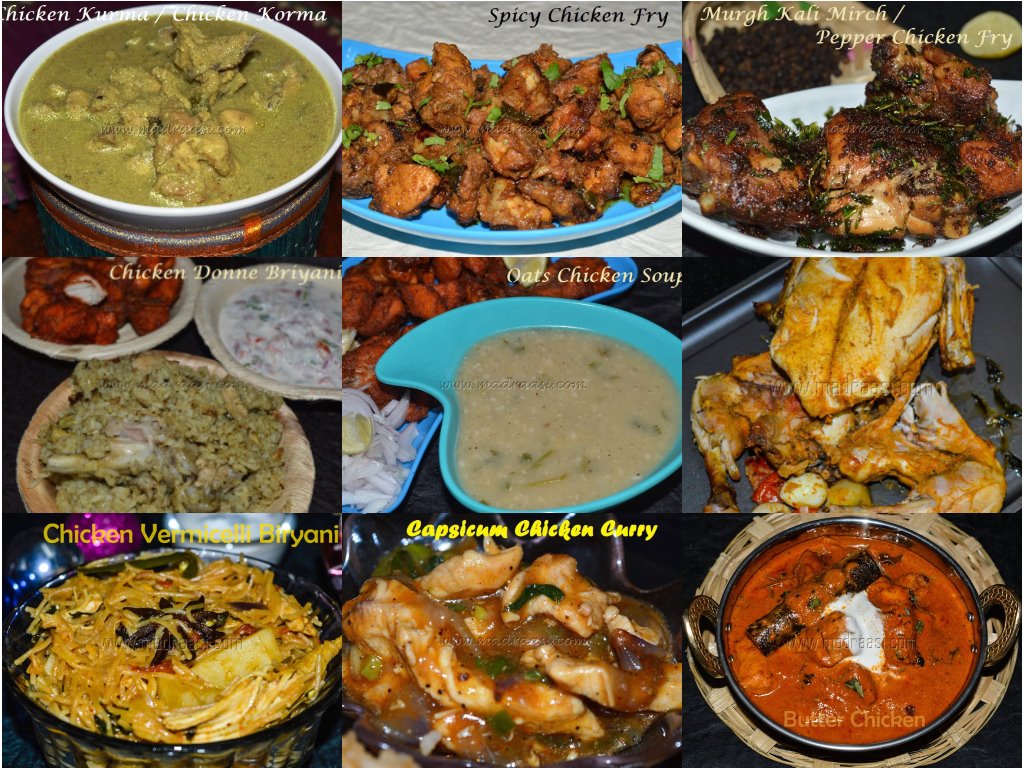